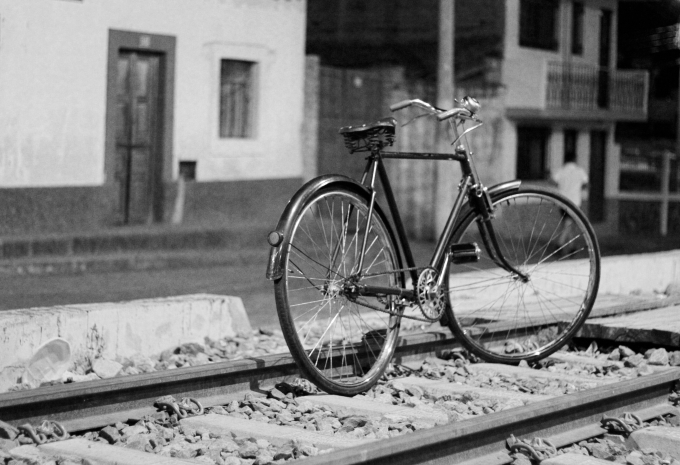 I’ve had someone reply to my suggestion about getting some time management training that they didn’t have time to attend. Similarly someone who had attended such a course told me that it wasn’t any good. When I asked which of the techniques taught on the course had been implemented the response was, ‘none’. Go figure.

In the days before I knew better, I tried to paint new timber without bothering with primer or undercoat. I reasoned it would save time and effort and a long-lasting result wasn’t necessary, the timber being part of the stage set for a play.

A fellow more seasoned in matters DIY pointed out that my approach wouldn’t work. He explained the gloss paint I was applying wouldn’t stick properly and the bare timber would also suck up a lot of it. Naturally I ignored this guidance; after quite some time and with close to no paint left I came to the horrifying conclusion I had indeed done it all wrong; the old guy (probably all of 30) was right.

Amongst the consequences were that once I did get the job done it had taken probably three times longer than it should have and I wasted a lot of paint.

I see parallels of this scenario regularly. Sometimes I’m the ‘seasoned DIY expert’, other times an observer from the sidelines. And once in a while I guess I’m still the one trying to gloss unprepared timber….

On occasion the learning experience for the other party is pretty tough. They had been guided to Take This Action in order to Make This Happen. For whatever reason they didn’t TTA and MTH didn’t happen, potentially a significant and unwelcome outcome. It is sometimes true that TTA won’t guarantee MTH happening, but often it’s clear that not doing TTA certainly doesn’t help to achieve the goal being pursued. This doesn’t of course mean you should blindly follow every piece of advice given to you; often exactly the right thing to do is consign it to the ‘not-on-my-watch’ basket. But if you’re seeking out qualified guidance to achieve a certain end and glibly ignore that guidance without seeking to understand it or drilling down to the pros and cons etc., be prepared to find the reason for ‘It’ not going to plan in the mirror.

Richard works with entrepreneurs, startups, and other high-potential businesses helping them to fly. You can get in touch with him at richard@mojel.co.uk

He’s also a director of IdeaSquares Worldwide Ltd. We at IdeaSquares support businesses raising investment through equity crowdfunding. Working with us significantly increases the chances of your crowdfunding campaign succeeding. Get in touch http://www.ideasquares.com